/ Quattor Advisory welcomes you.
For many years we have been changing the idea of ​​what the right consulting should be and that’s exactly why clients choose us

We provide not only flexible, timely and high-quality advisory services, but also support our clients in implementation of solutions in practice 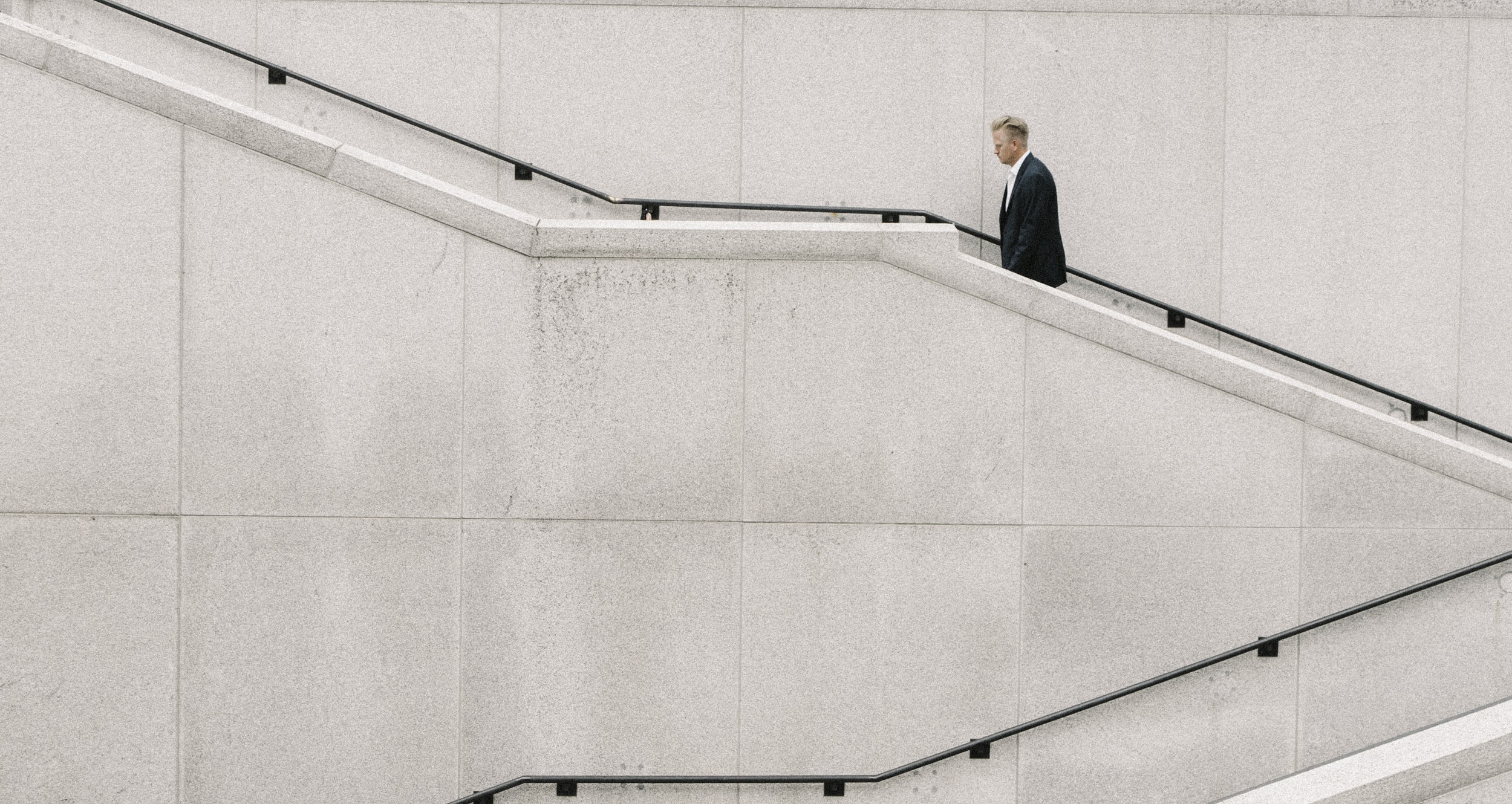 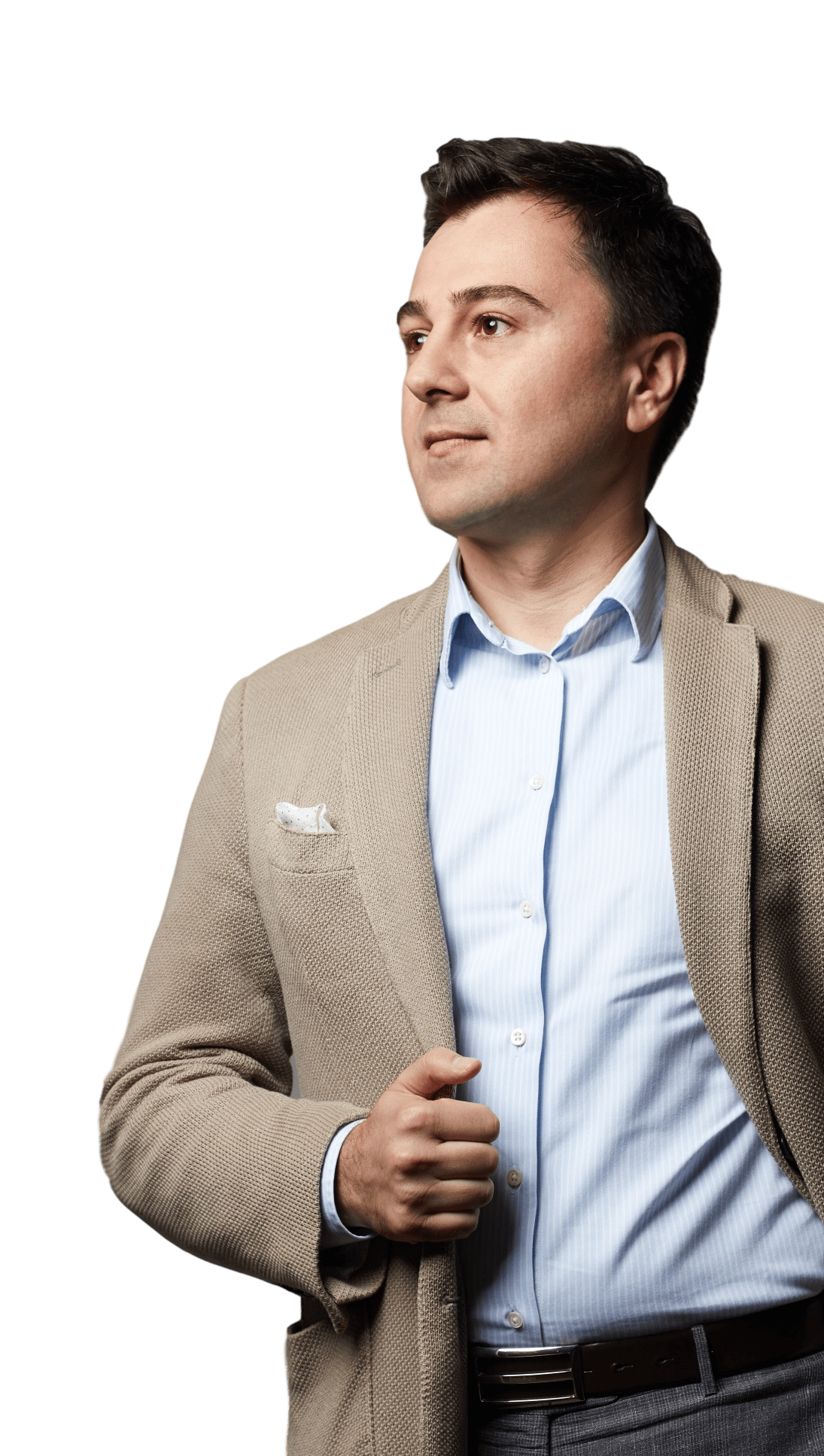 Quattor Advisory was responsible for the full support of the process of tax-exempt liquidation of a foreign company, including assessment of tax and legal consequences and risks, corporate restructuring and coordination of all parties involved in the process. 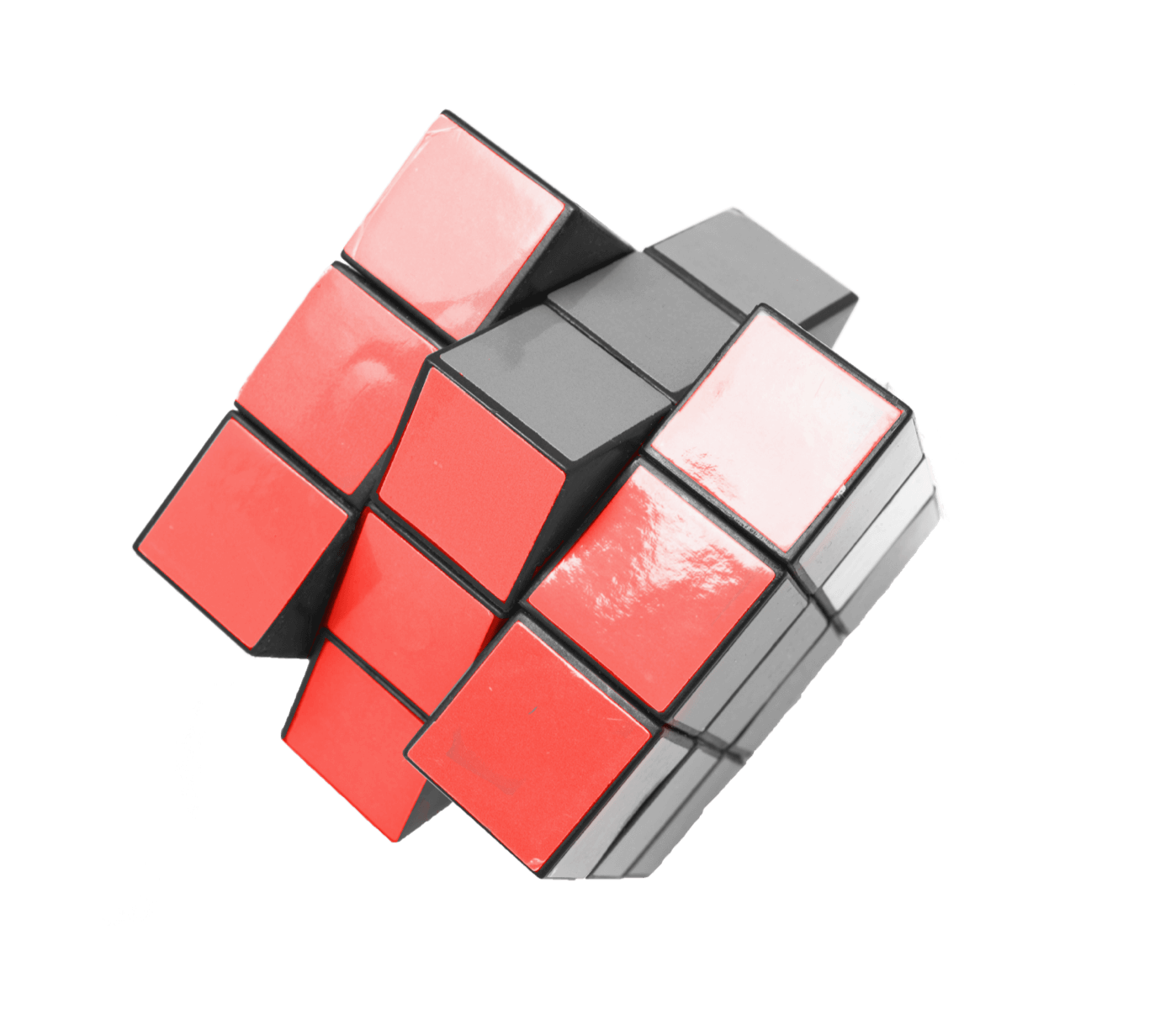 The Quattor Advisory team was asked to participate in the project in the late stages of completing the field tax audit of the client’s company to accompany the pre-trial settlement of the dispute.

Our team analyzed the tax audit report in an extremely short time, prepared an objection and challenged almost the entire amount of additional charges. Our team was directly involved into the process of the review of audit materials and negotiations with the tax authorities. 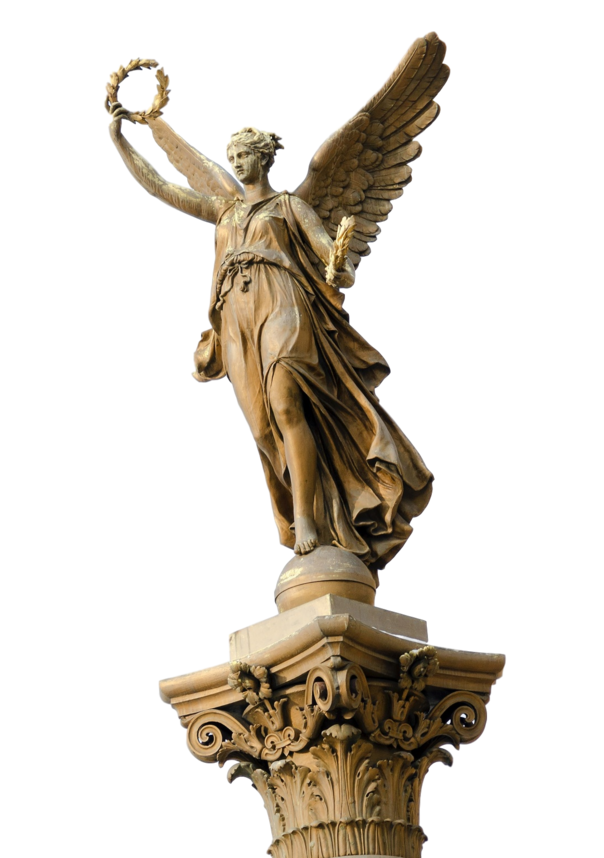 A large Russian group of companies had a fragmented structure, which entailed difficulties both in managing within the group and in relations with partners. Such a structure has existed over the past 15 years and could not been revisited due to certain commercial restrictions.

Having identified inefficiencies in the current structure, the Quattor Advisory team developed and proposed to the client an alternative target structure, which allowed solving the issue of commercial restrictions, consolidating the corporate structure of the business, increasing its tax efficiency, as well as reducing costs at the group level. 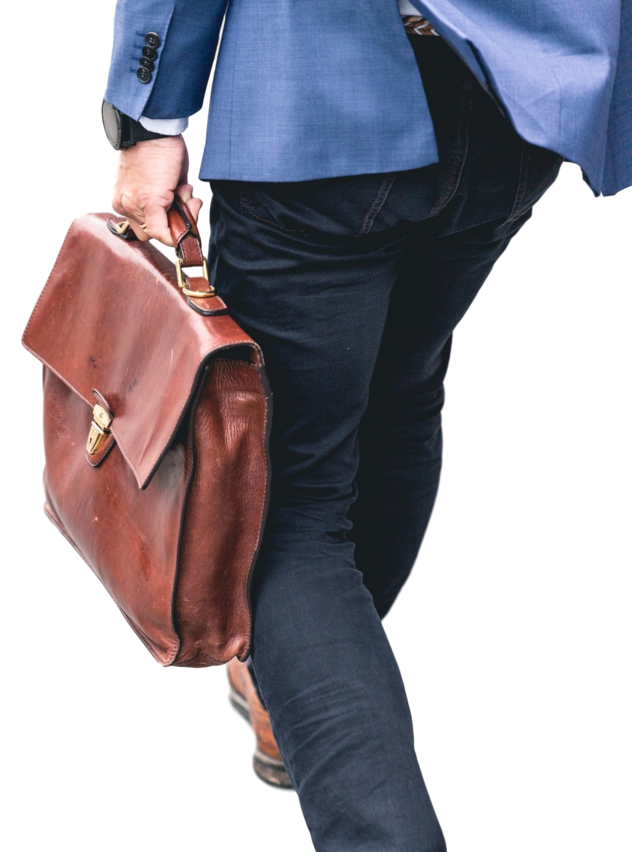 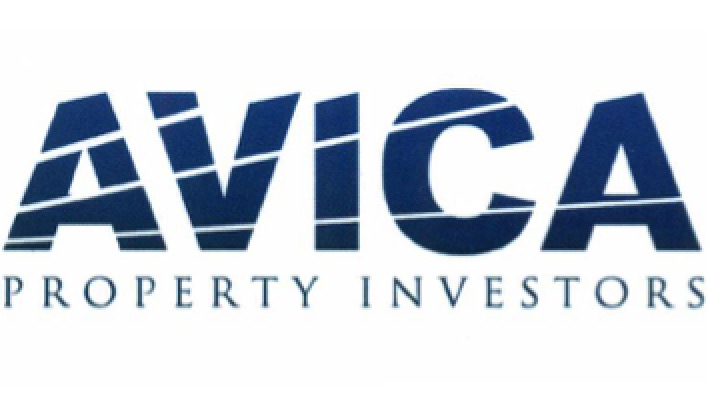 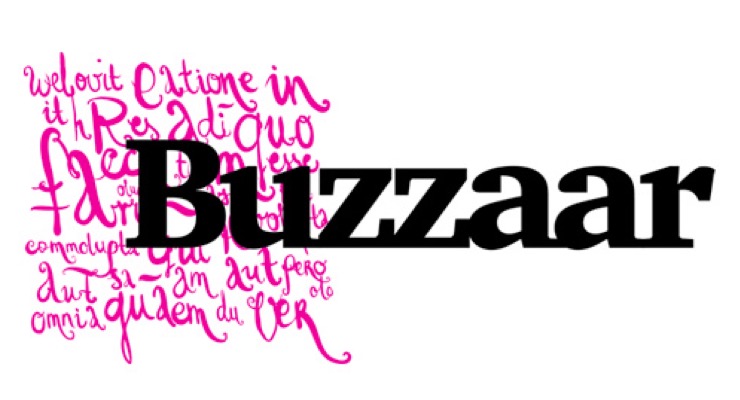 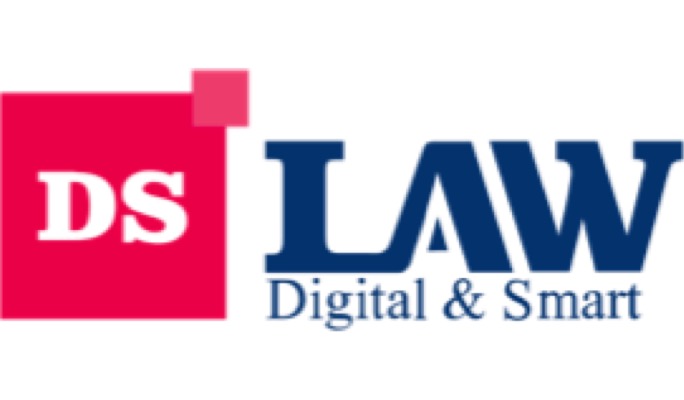 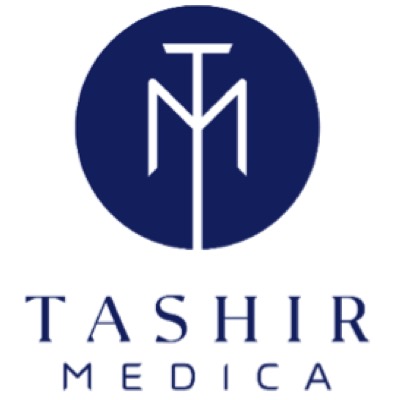 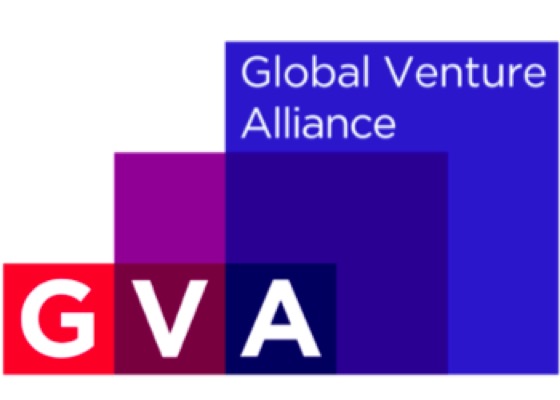 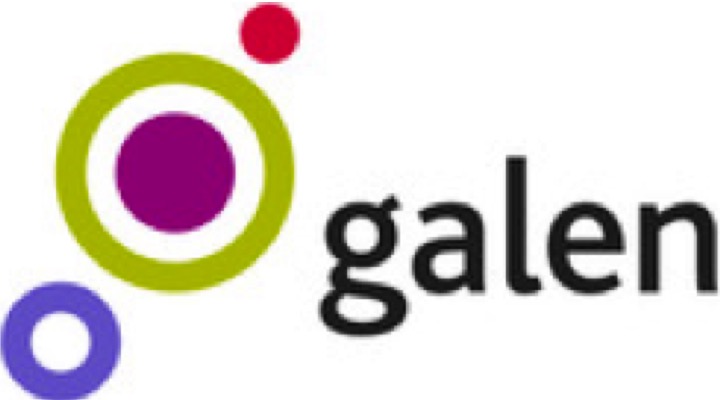 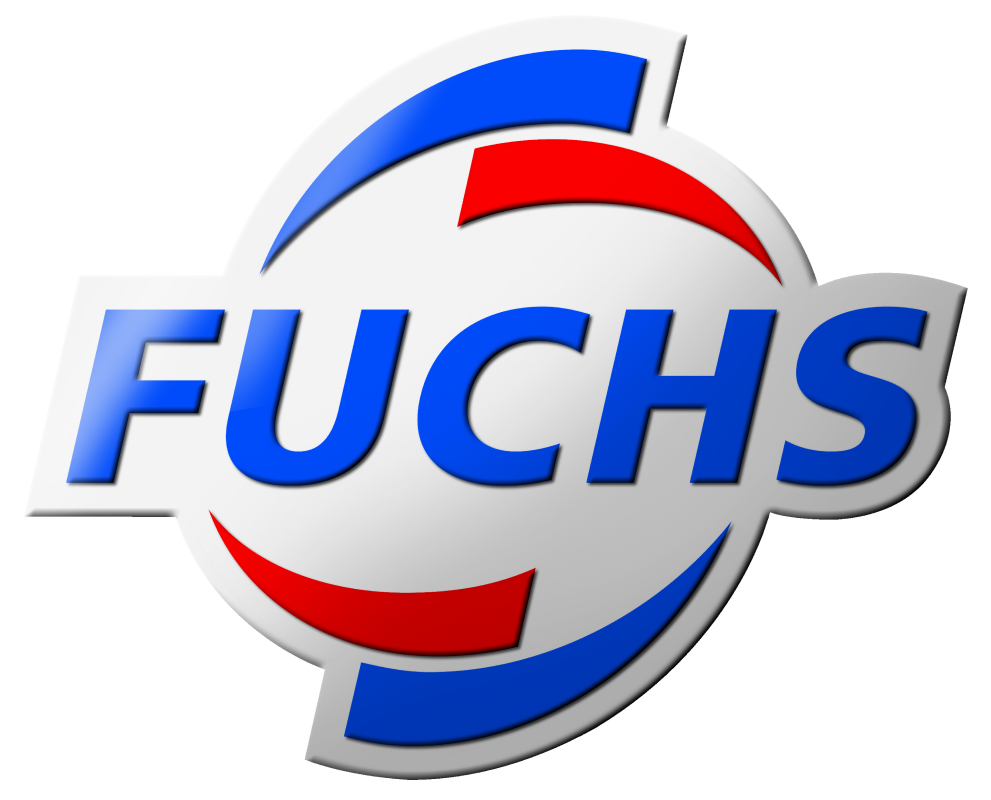 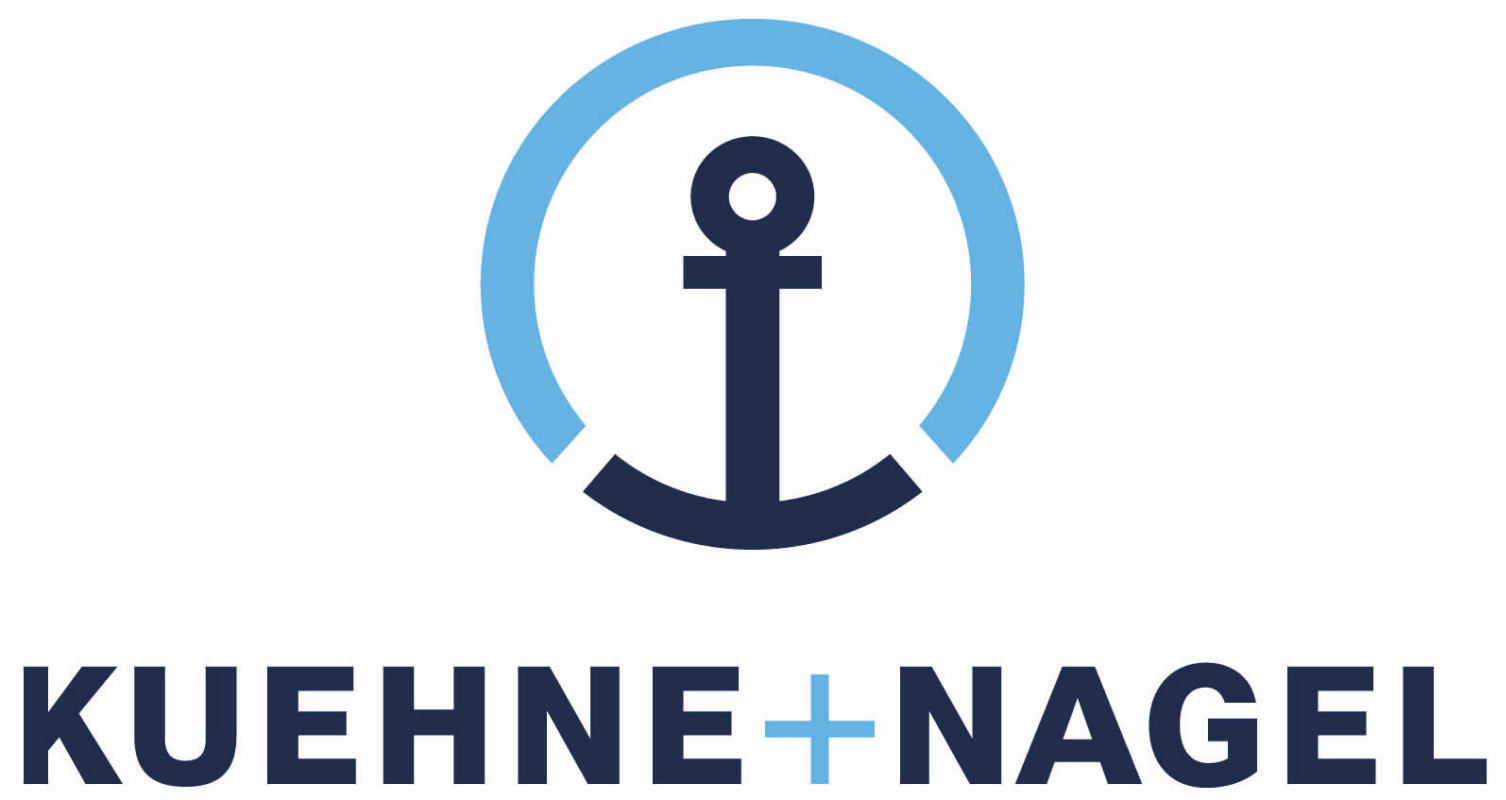 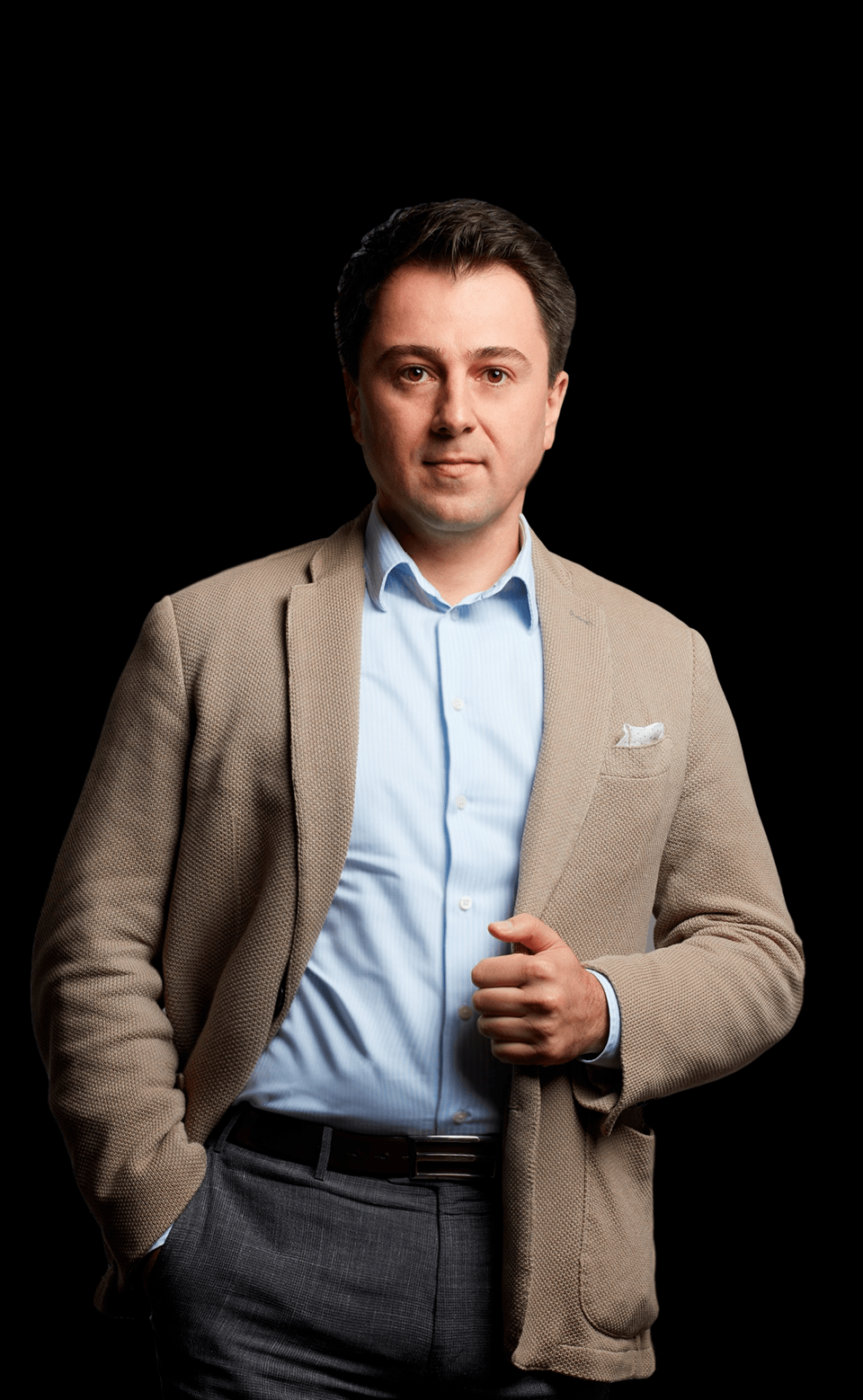 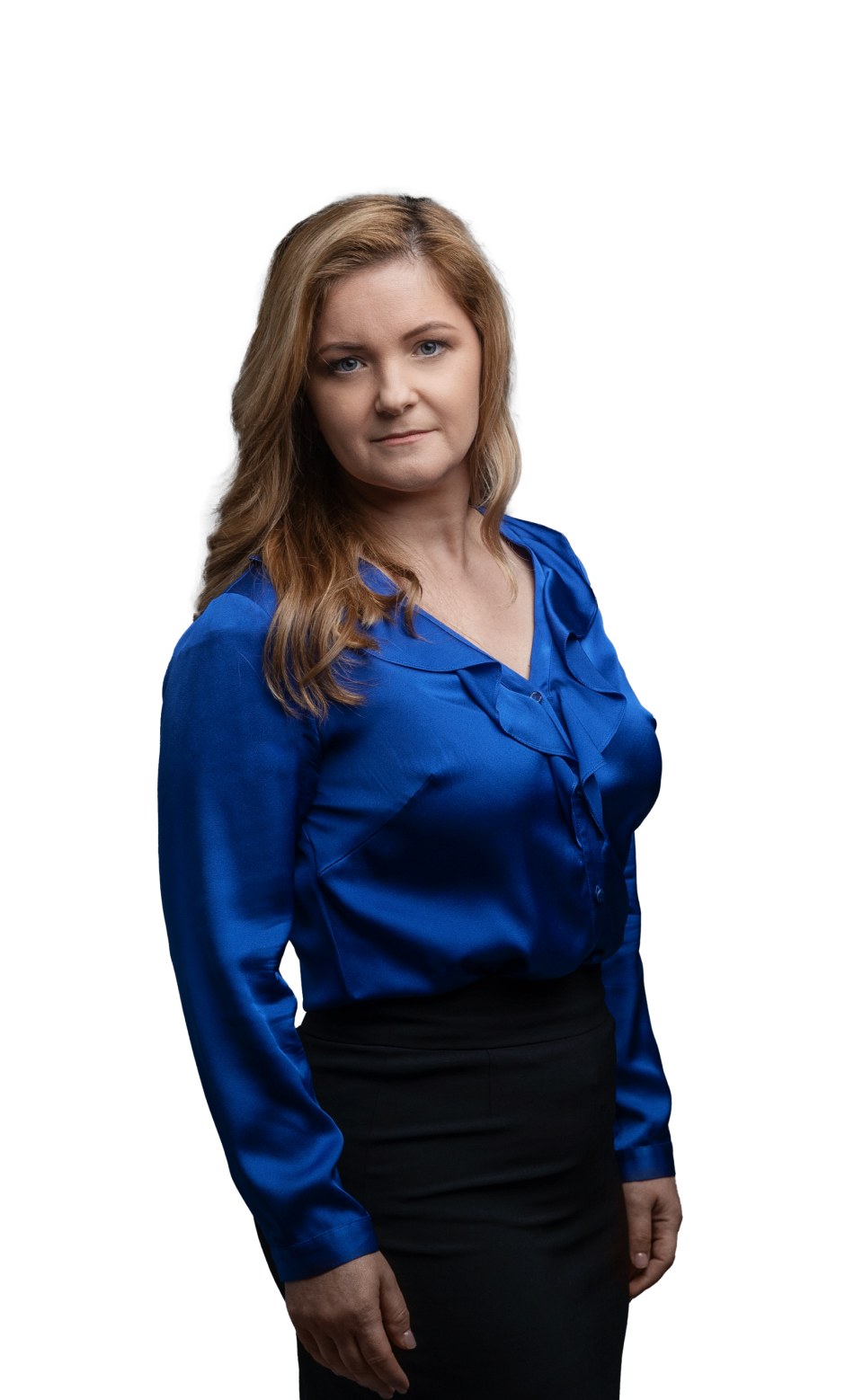 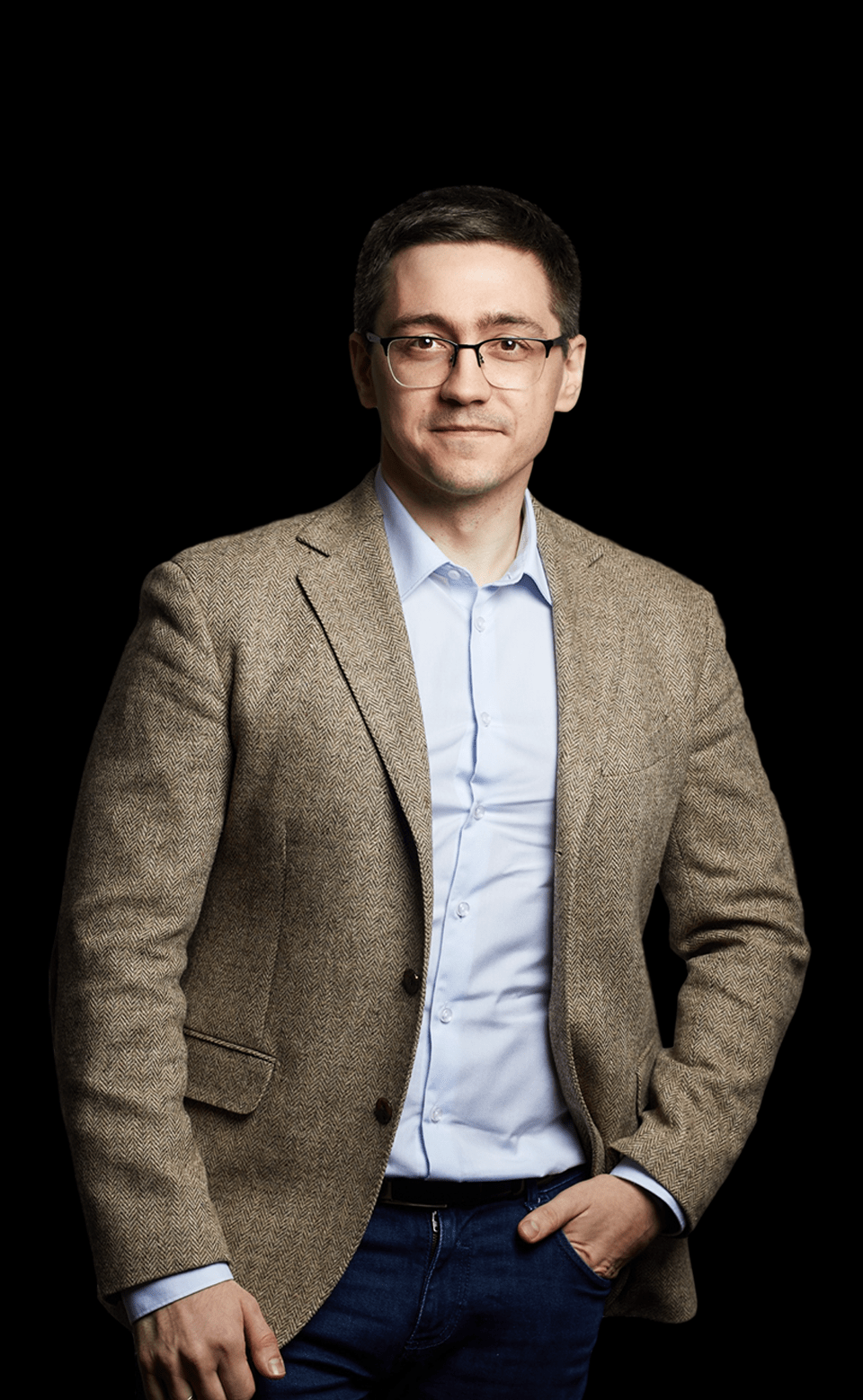 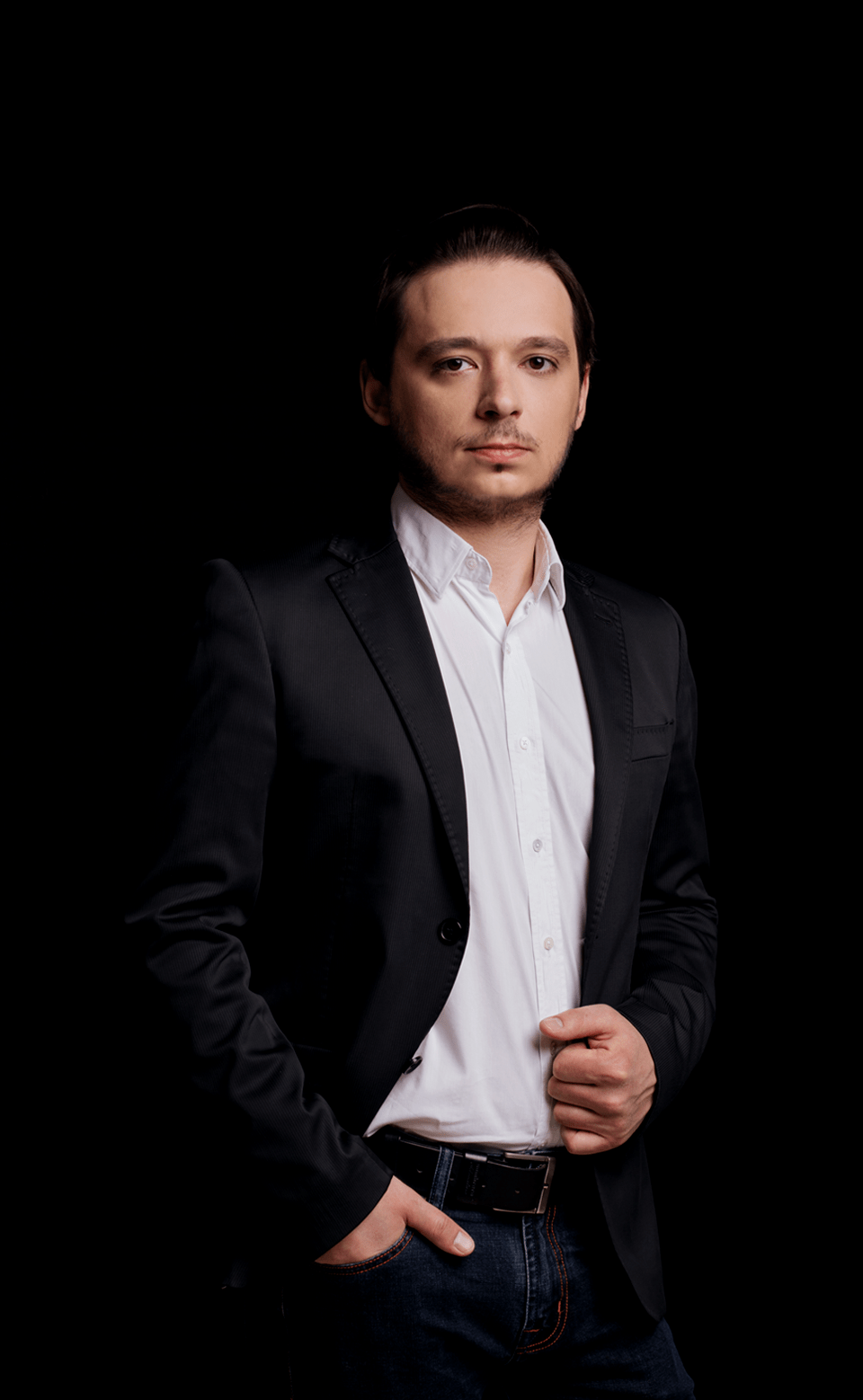 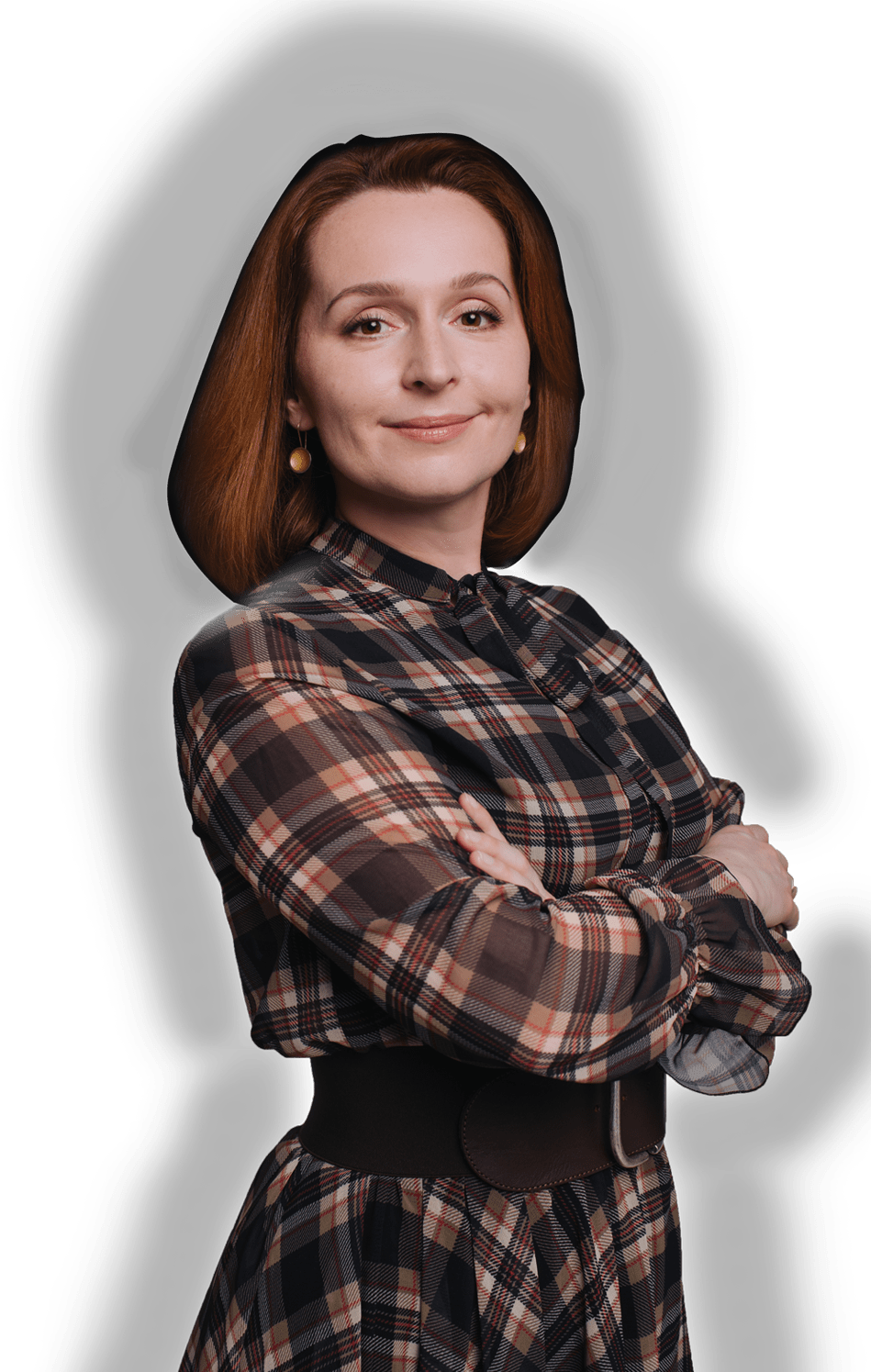 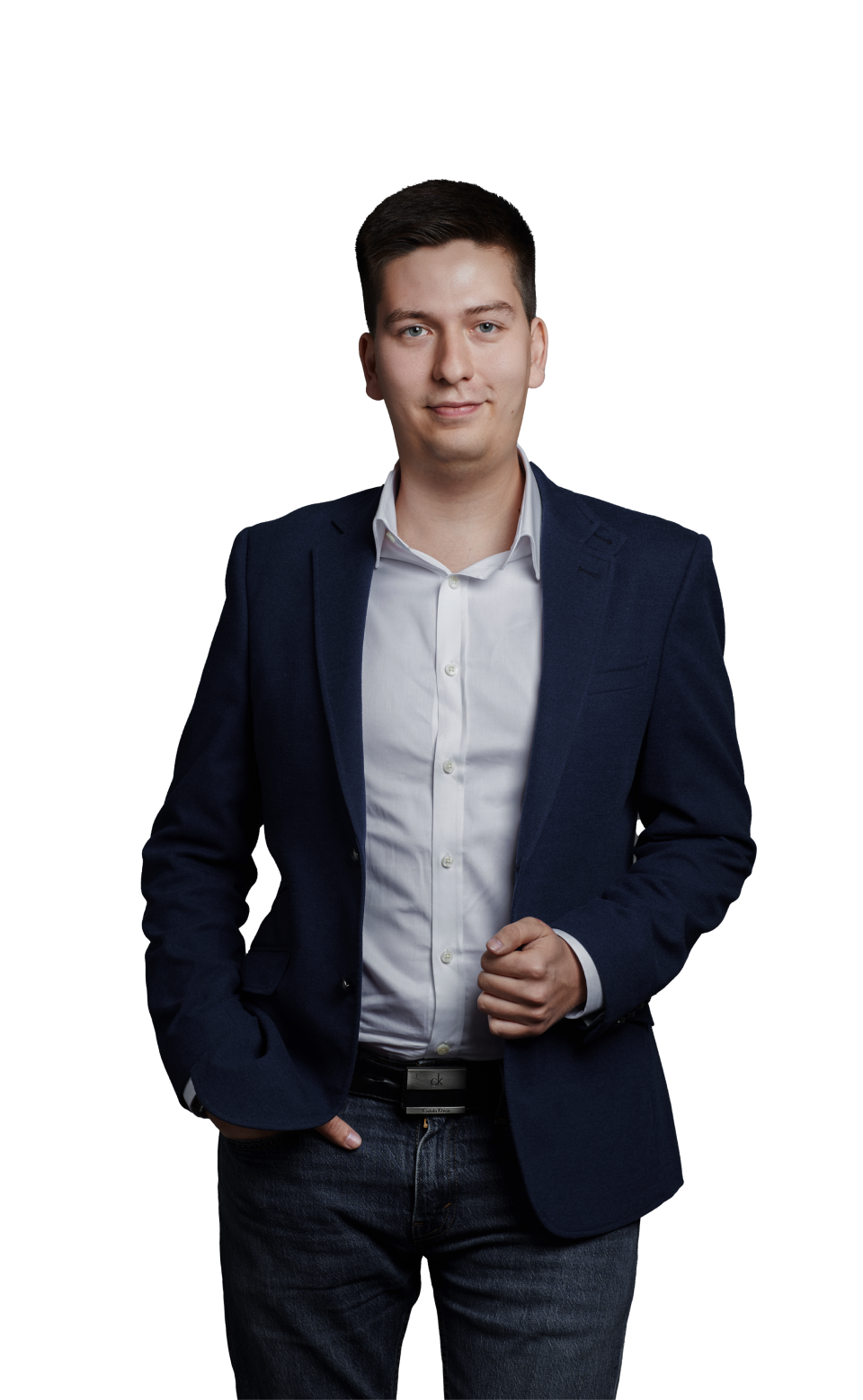 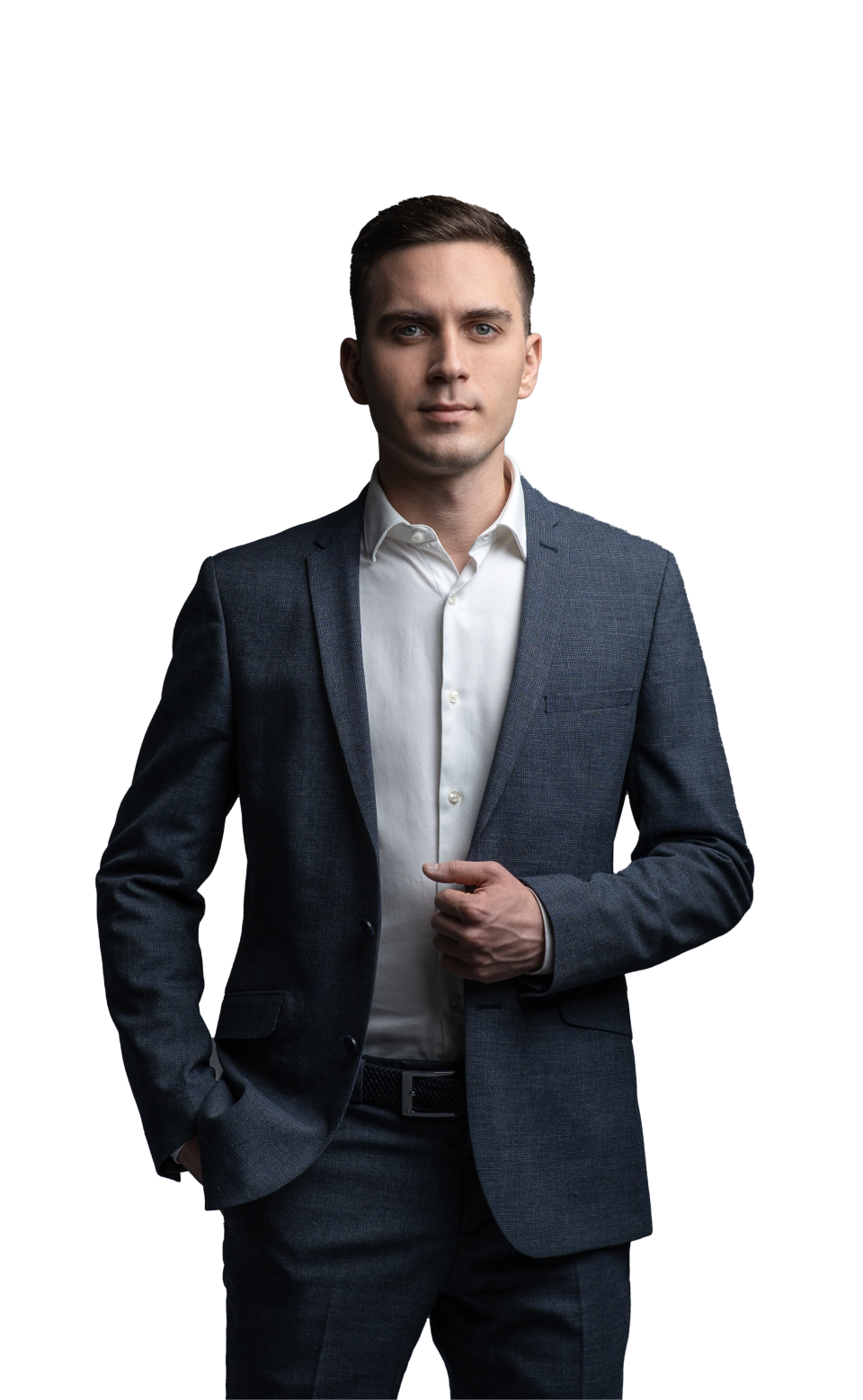 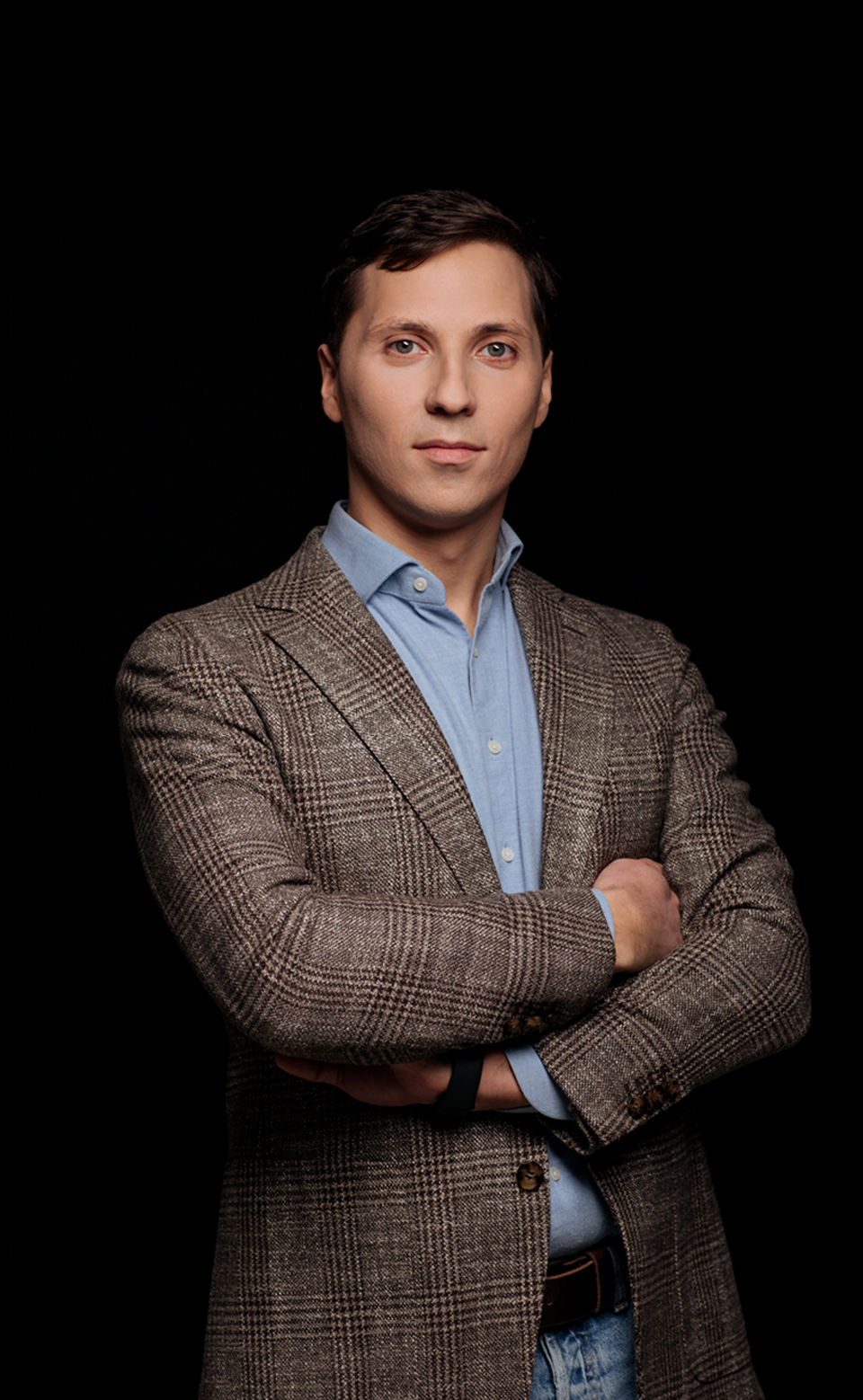 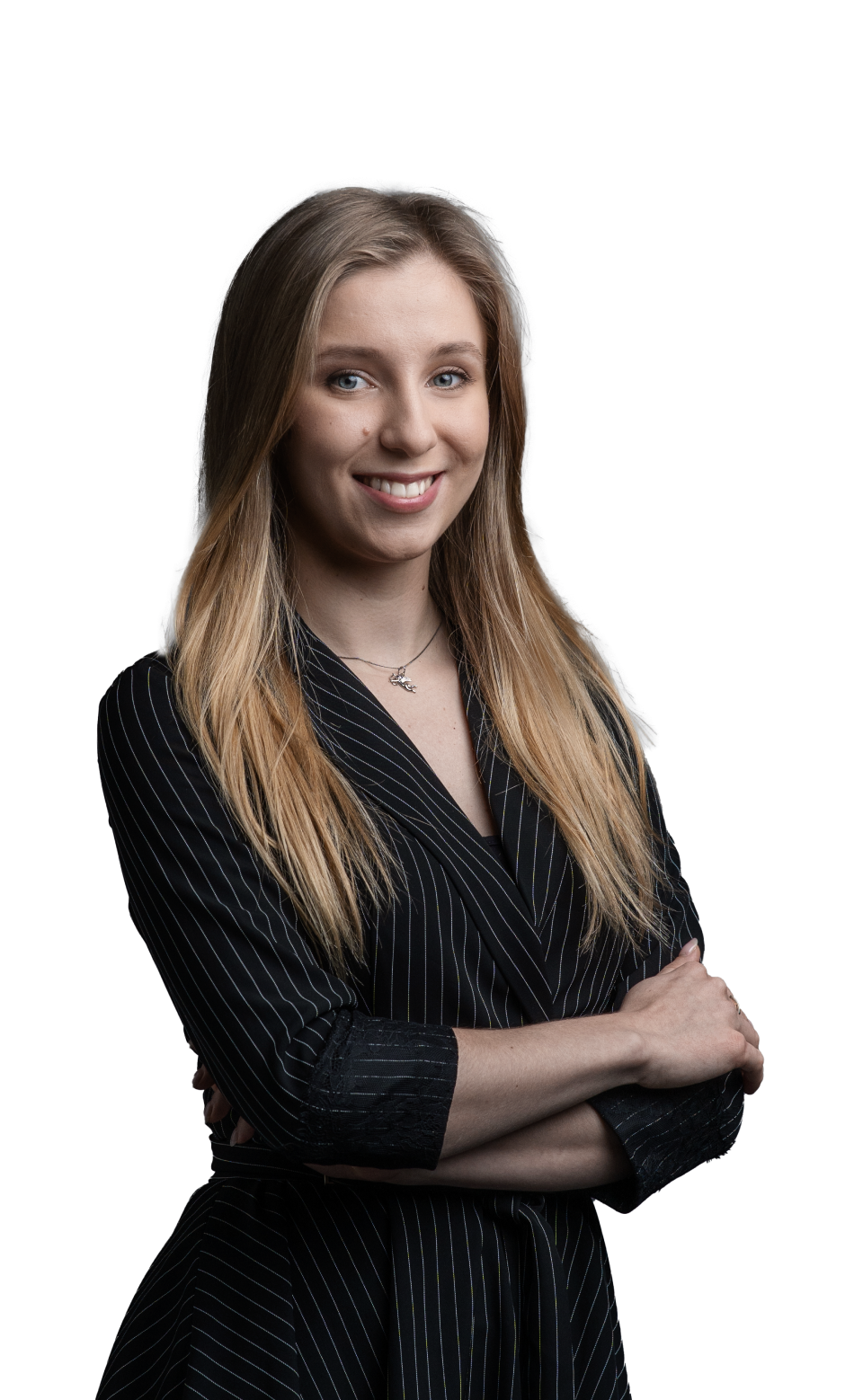 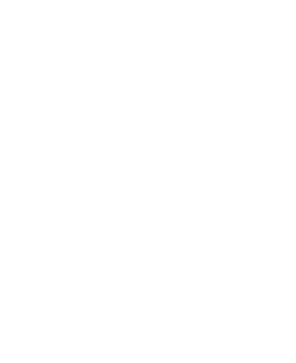 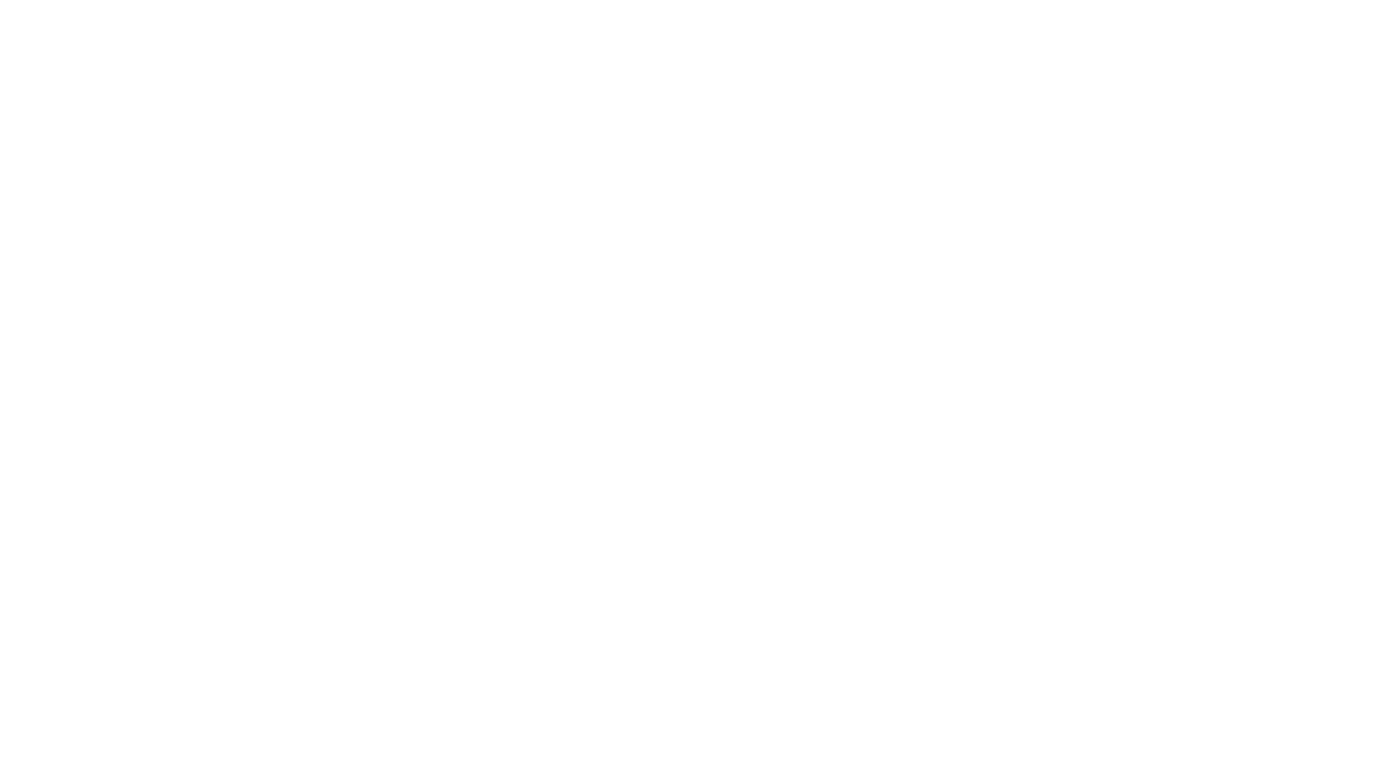 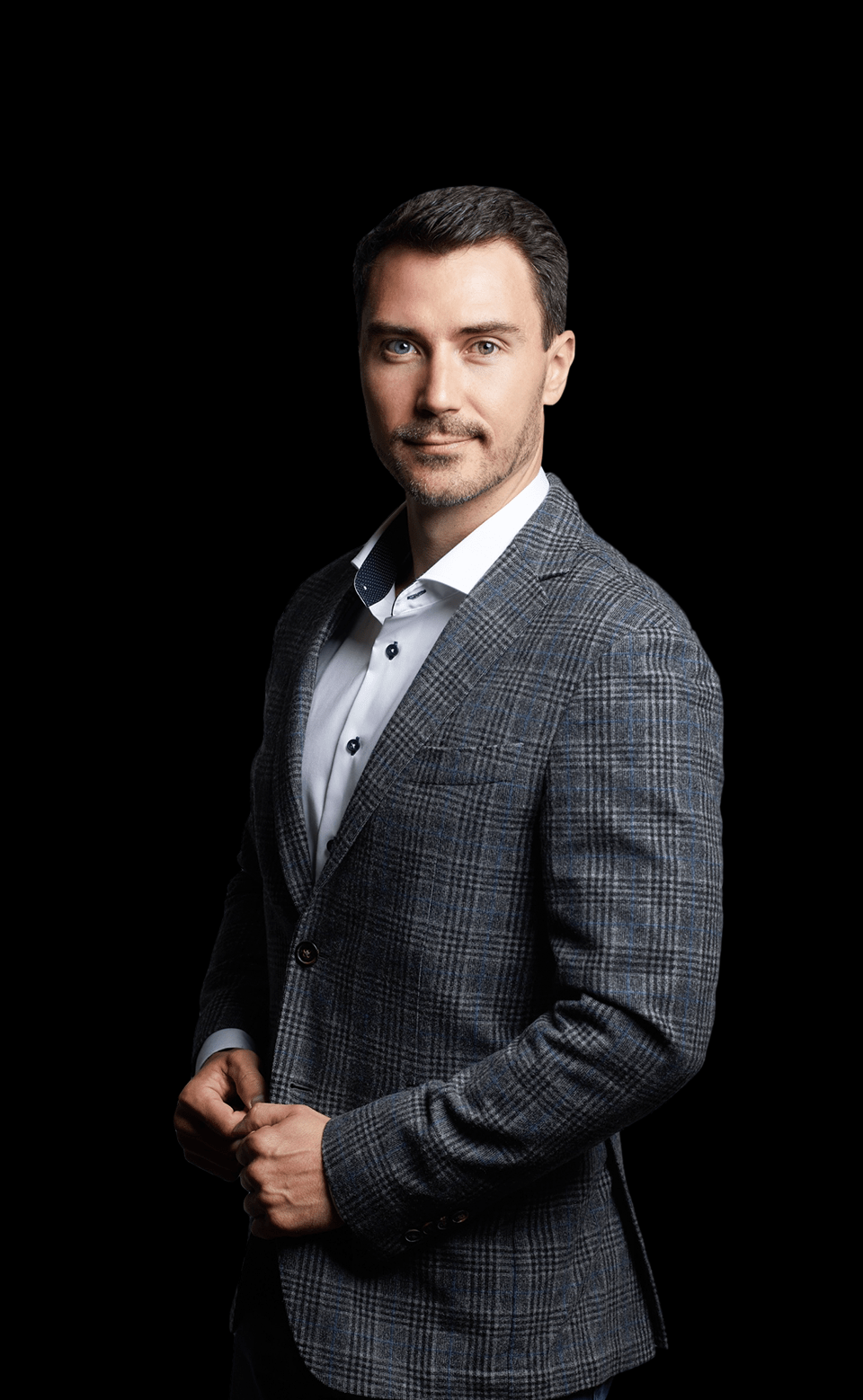 Join us on Telegram, to get latest news and professional opinions of Quattor Advisory Team! Also you can leave your contact details for the feedback

Thank you! Your message was successfully sent.
Oops! Something went wrong while submitting the form.